Junfeng tell you:Flaming out the turbocharger, What should we pay attention?

Junfeng tell you:Flaming out the turbocharger, What should we pay attention?

Engine with load or long time high-speed operation, not immediately. Because the normal work of the engine, engine oil pump can transport oil to the turbocharger, for rotor bearing lubrication and cooling, after the engine stops suddenly, the oil pump stops working, the oil pressure decrease rapidly to zero, lubrication oil interruption, turbocharger operating heat generation cannot be oil away, bearing shell when the turbocharger part of the high temperature to the middle of the upper bearing shell, heat can not be quickly dissipated away, while the rotor turbocharger is still under the inertia effect do high-speed rotation. This may result in "between the turbocharger shaft and the shaft sleeve and the shaft bearing damage."

Besides, after the engine stops suddenly, the exhaust manifold temperature will quickly transfer to the turbocharger shell, oil the turbocharger internal will also because of overheating and metamorphism, and even generate carbon. Coke will be the accumulation of excessive blocking oil inlet, accelerated wear between the turbine shaft and sleeve.

Flame out of the right way: the engine flame out ago should be idle for three to five minutes, reduce the turbocharger rotor speed and oil temperature decreases, then shut down. In the process of the exercise, operation is strictly prohibited methods "accelerated - off - neutral glide", it will also because oil pump stop feeding and damaged turbocharger.

In addition, long time to avoid the engine idling, otherwise will idle oil pressure is low, the supercharger rotor shaft floating affected, resulting in early wear of the rotor shaft, bearing and seal components.
So now,do you know how to flame out the turbocharger?!! 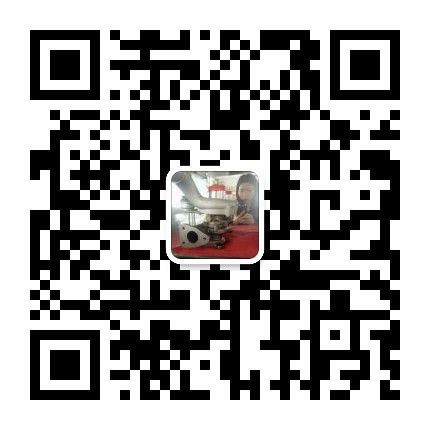